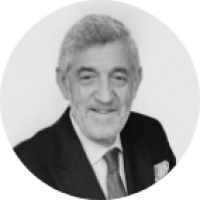 Robert Taub is a serial entrepreneur and investor in several pharmaceutical and medical device companies. He gained an MBA at INSEAD and held various general management and sales and marketing positions with Monsanto, Baxter Travenol Laboratories and the Revlon Health Care Group.

Mr. Taub later became an entrepreneur in the pharmaceutical and medical fields in the 1980's. Prior to Nyxoah he co-founded and co-managed Octapharma, a human plasma protein company for 12 years. He also founded and managed Omrix Biopharmaceuticals throughout a NASDAQ IPO followed by the acquisition by Johnson & Johnson. He was an early investor and chairman of Neuroderm, a Parkinson’s disease pharmaceutical company, throughout its IPO on NASDAQ and later sale to Mitsibushi-Tanabe. 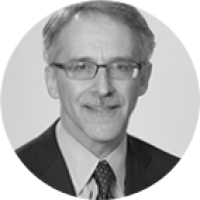 Kevin Rakin is co-founder of HighCape Partners and brings more than 25 years of experience as an executive in the life sciences industry. He most recently served as President of Shire Regenerative Medicine. Prior to joining Shire, Mr. Rakin was the Chairman and Chief Executive Officer of Advanced BioHealing.

Previously, he was a Co-Founder, President and Chief Executive Officer of Genaissance Pharmaceuticals, Inc. Mr. Rakin received an MBA from Columbia University and undergraduate degrees from the University of Cape Town, South Africa. 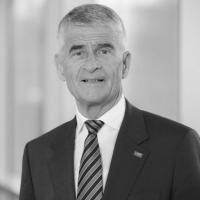 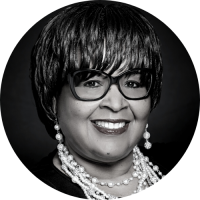 Rita Johnson-Mills is a seasoned former C-suite healthcare executive. Rita's background and experience include a combined 30 years of federal and state government and private industry experience, 15 years of which she was directly responsible for profitability and growth of healthcare organizations. She spent 11 years with UnitedHealthcare including as CEO of UnitedHealthcare Community Plan of Tennessee. Rita currently serves on the Board of Directors of Brookdale Senior Living Inc. and Quest Analytics, LLC. Rita received dual Master's degrees from Ohio State University, Master of Public Policy and Master of Labor/Human Resources. She is also a Hogan certified executive coach and a National Association of Corporate Directors Governance Fellow. 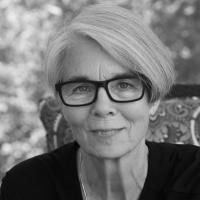 Ms. Kirby has extensive clinical, regulatory, and reimbursement leadership experience across a wide range of products in the medical device industry, including implantable devices to treat sleep disorder. In her present role as an Executive-in-Residence at the Discovery Launchpad at the University of Minnesota’s Office of Technology Commercialization, Ms. Kirby provides coaching and mentoring to medical device startups with a focus on FDA regulatory and clinical research requirements, as well as commercialization strategy. She previously served as Senior Vice President of Clinical and Regulatory Affairs for Huinno, Inc., Vice President of Clinical and Regulatory Affairs at Apnex Medical, Inc., and Vice President of Clinical Affairs and Reimbursement at both EnteroMedics, Inc., and at ev3, Inc. She also held various roles of increasing seniority at Medtronic, Inc. (NYSE: MDT), and at 3M Company (NYSE: MMM). 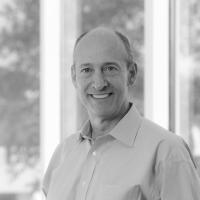 Mr. Wildman is a 40-year veteran of the medical device industry. He is currently the Chairman of the Board of Progenerative Medical, Inc. and a Strategic Advisor to several medical device and pharmaceutical companies. He also serves as member of the Board of Directors of UroGen Pharma, Ltd. Mr. Wildman spent most of his career with Johnson & Johnson (“J&J”), where he led the Digital Surgery Strategy Initiative, J&J’s DePuy Synthes Spine franchise and J&J’s Ethicon Biosurgery division. Before J&J, Mr. Wildman spent ten years with Boston Scientific Corporation in a variety of sales, marketing, operations, and strategic planning roles. 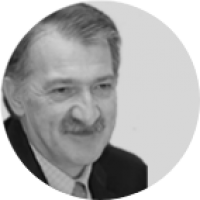 Prof. Pierre Gianello was awarded as Doctor in Medicine, Surgery and Obstetrics at the Université Catholique de Louvain (UCL, Brussels, Belgium). He acquired his education in abdominal surgery at the Cliniques Universitaires Saint-Luc in Brussels and at the hospital de La Croix-Rousse de Lyon, France. He completed his post-doc training at the Massachusetts General Hospital, Harvard Medical School, Boston (USA) in the Transplant Biology Research Center managed by Prof. David Sachs. In 1997, he became head of the Laboratory of Experimental Surgery and Transplantation at University of Louvain (UCL) and in 2005, he obtained the title of full Professor at UCL. He was then elected Dean of Research from 2006 to 2009 and Vice-Rector from 2009 up to 2011. He is today the general coordinator of Research of the Health Sciences Sector at UCL, Brussels and Councilor of the vice-rector in the research and on the international stage at UCL, Brussels.

Olivier Taelman is an experienced MedTech leader, joining Nyxoah in July 2019 as Chief Operating and Commercial Officer and subsequently being appointed as CEO in November 2019.  Olivier spent 7 years in commercial healthcare at Eli Lilly and Sanofi Aventis leading specific Business Units. He spent 15 years within the field of neuromodulation at Medtronic, managing EMEA at Stryker NeuroVascular and serving a neuromodulation company Nevro where he was responsible for building the European business during the successful NASDAQ IPO. 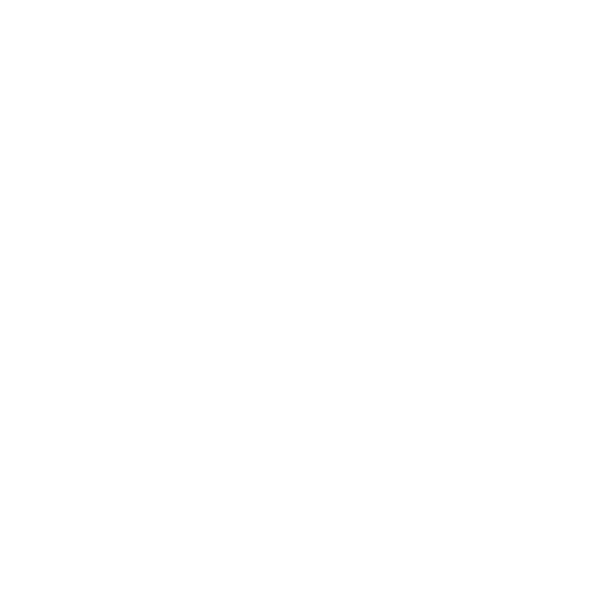